Yesterday we had some friends come to visit us for the first time.  We hadn't seen them for a while and it was good to get to know the children a little as the dads talked about their musical common interest and I chatted with their mum.

My younger daughter brought out the marble run and a biscuit tin filled with glass marbles and in no time at all the two boys (aged 9 and 8) and their little sister (aged 4) were rolling marbles around our rug, creating pictures with them and inventing games.  My 14 year old girl was very happy to get involved in this creative play (it made a nice change from GCSE homework!).

After a while I brought down the Triang dollshouse for the 4 year old and my 6 year old to play with (she was shown the 1/12th scale houses but was told they were for looking at) and they had great fun rearranging furniture and making up stories with the motley collection of dolls (old and new) which inhabit the house.

As they were leaving the 3 elder children rearranged our fridge poetry magnets and laughed as the silly sentences they made up from the collection of kitchen and garden words.

During the two hours they were with us, there was never a cross word, no arguments or fighting, just happy enjoyment.  I'm under no illusions, I know there could easily have been disagreements, it was just a pleasure to see them talking and getting to know each other whilst they played with some old fashioned toys.
Posted by DollMum at 20:10 1 comment: 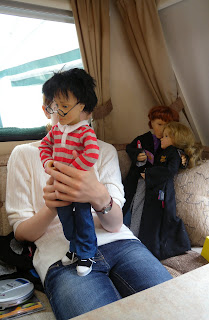 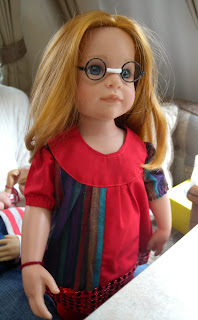 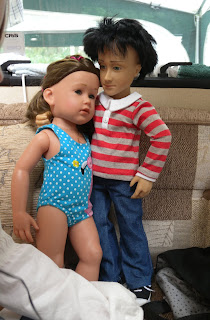 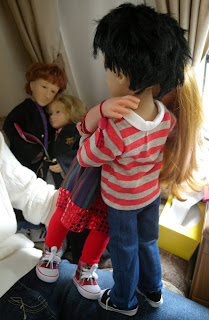 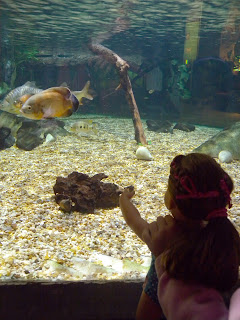 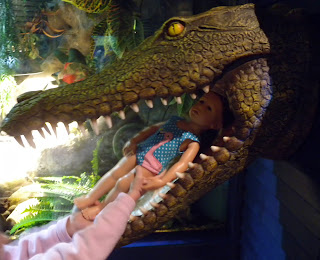 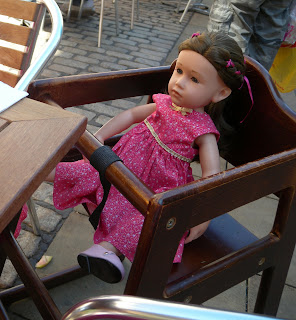 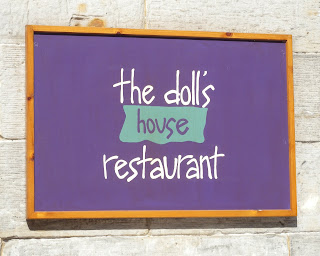 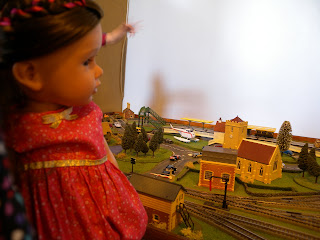 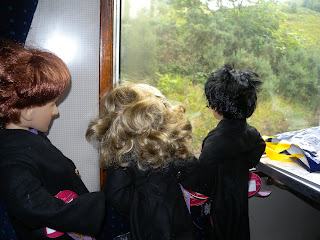 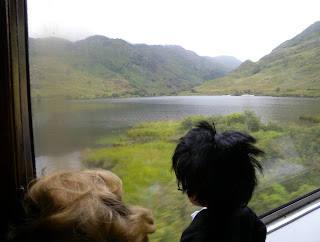 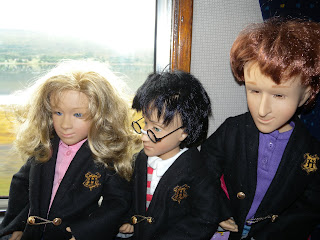 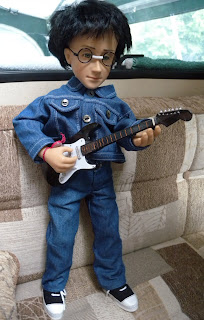 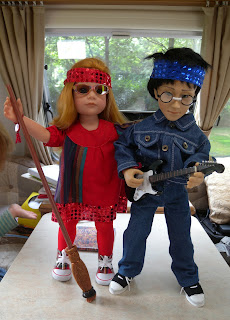 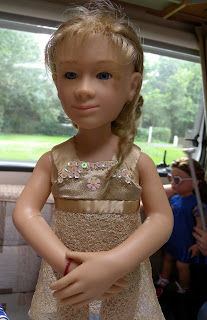 Hermione tries the golden ice skating dress for size
(she is slightly slimmer than the Hannah/Sarah Gotz dolls)
Posted by DollMum at 23:59 6 comments: